If you looking for the highst quality car wraps online.Please stop by and see our introduction. I Hope vinyl car wrapping shop was to be the best full wrap online shop.

Our aim is to provide you with high-quality products at favorable prices.We never stop focusing on improving the quality of our full car wraps. We currently represent several brands NAS CAR WRAPS,DEREK WRAPS and etc. Please continue reading our wraps shop

What Is Car Wrapping

Car wraps are products that use a film with rich colors and various colors to change the appearance of the whole car or part of the car in the way of overall coverage and pasting, including car body color change film and car interior color change film.

The car vinyl wrap film is mainly attached to the surface of the car body through the polymer material, which is easy to remove.

Compared with the whole car painting, the color changing film is easy to construct, better protects the integrity of the vehicle, and has stronger color matching autonomy, and there is no trouble of color difference in different parts of the same color.

If you want to change the color of the car, please contact us and choose the unique color matching for you. 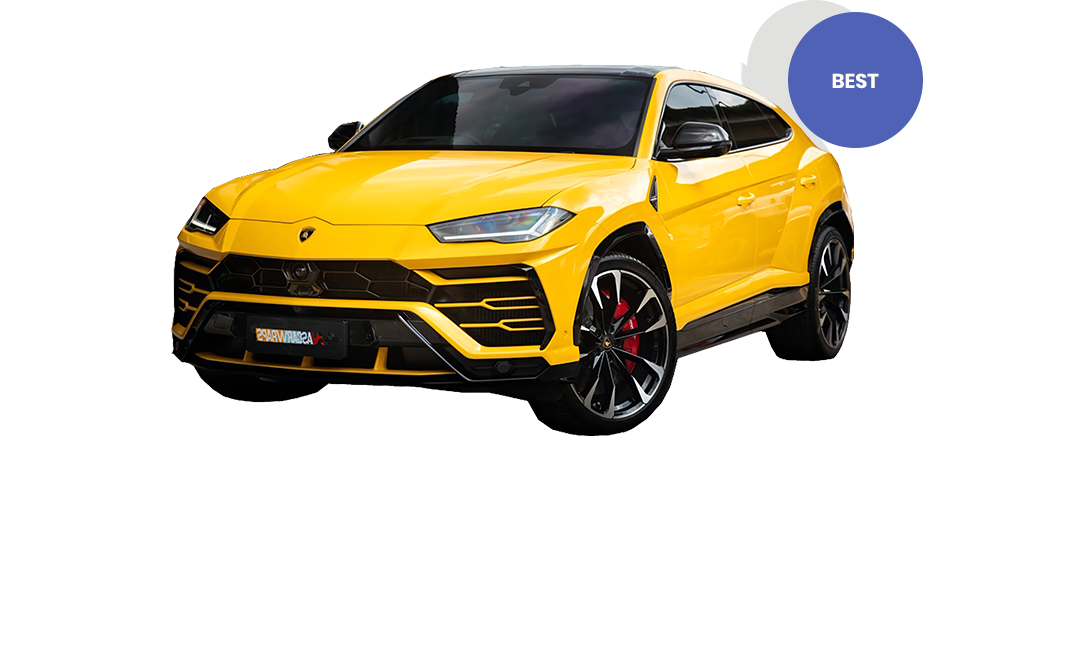 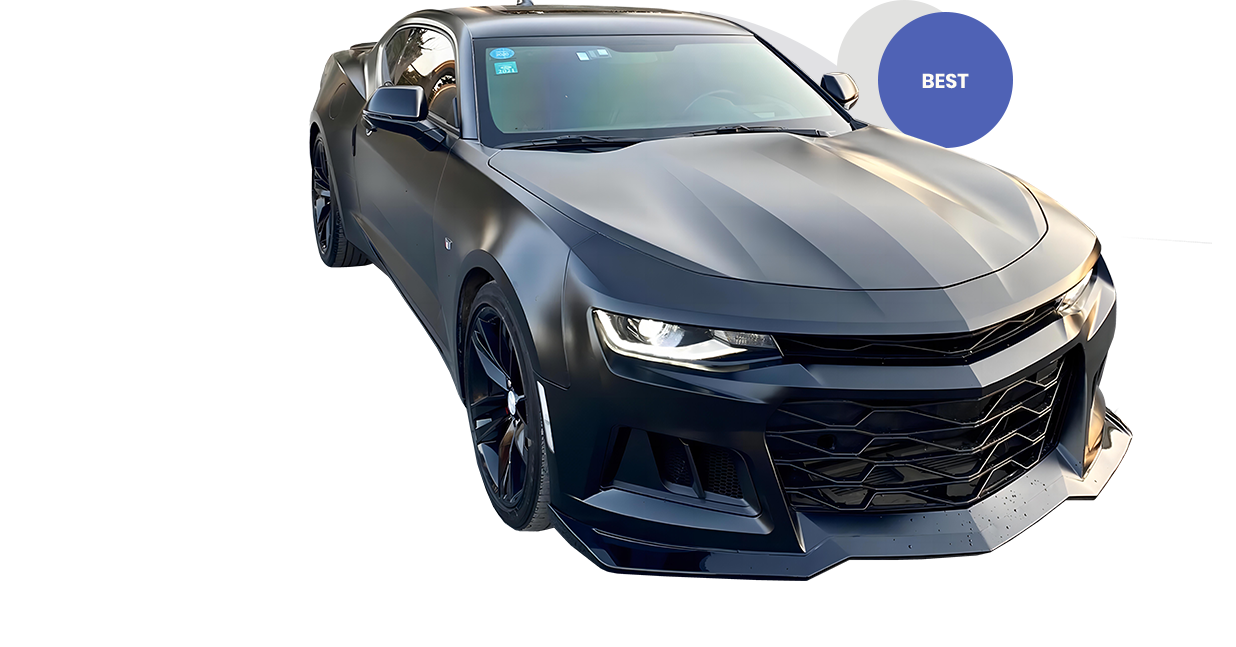 The Chevy Camaro Wrapping Matte Satin Metallic Black Vinyl Film is a hot selling color from our supplier Nas Car Wraps. If you want to know more, you can check the NAS official website www.nascarwraps.com.

How Much Are Car Wraps

Car Wraps Near Me Prices

we provide many materials for the car vinyl wrap film .

For example, gloss wrap, Iridescent wrap, satin metallic, etc., the price of the color change film will be different depending on the material selected and the size of the body.

Everyone who enters our car wraps store will be blown away by the number of colors we have available.

We can take real pictures of the film and the renderings of the car that has been pasted with the color-changing film. So that our customers can choose instead of trying to pick from a small sample book.

We have solid, metallic, pearlescent, iridescent wrap, high-gloss car wrap, carbon fiber and many other colors and finishes.

The best car wrap can be distinguished from the color and luster. Car wrap with good texture is usually quite comfortable and pleasant in visual effect, and the color is bright.

The thickness of the backing paper is proportional to the toughness and the quality of the vinyl wrap. The high-quality vinyl wrap film has a fine surface, suitable thickness, and is not easy to appear creases; the inferior color-changing film has obvious roughness, lacks toughness, and the creases are not easy to recover.

How Much To Get A Car Wrapped? 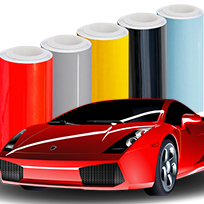 For example , the very cool chrome iridescent car wrap film can be bought for $600 to $2000, but the quality varies greatly, and the color will also vary. The cheap chrome rainbow car wrap is not pure in color, and The color will fade within a few months, and the inferior glue is used when the film is applied, resulting in residual glue when the film is torn off later, and even the original car paint may be torn off during the process of tearing the film.

If you want to put vinyl wrap on your car. We recommend sticking a good quality car wrap. If the budget is only $500, then stick a solid color nas car wraps. If the budget is sufficient, customize a personalized car wraps that you like.